Dore and Totley is a private members golf club founded in 1913.

Situated in the Sheffield suburb of Bradway its name is derived from a time when the playing of golf in the Sheffield Union was prohibited on a Sunday. A dedicated group of golfers formed the club to continue playing, but named it after the local railway station, trains being the best means of travelling beyond the city limits at this time. The mature parkland course is probably the least undulating, within the Sheffield area, with its subtle features making it an excellent course for golfers of all levels who will need to play well to achieve a low score. 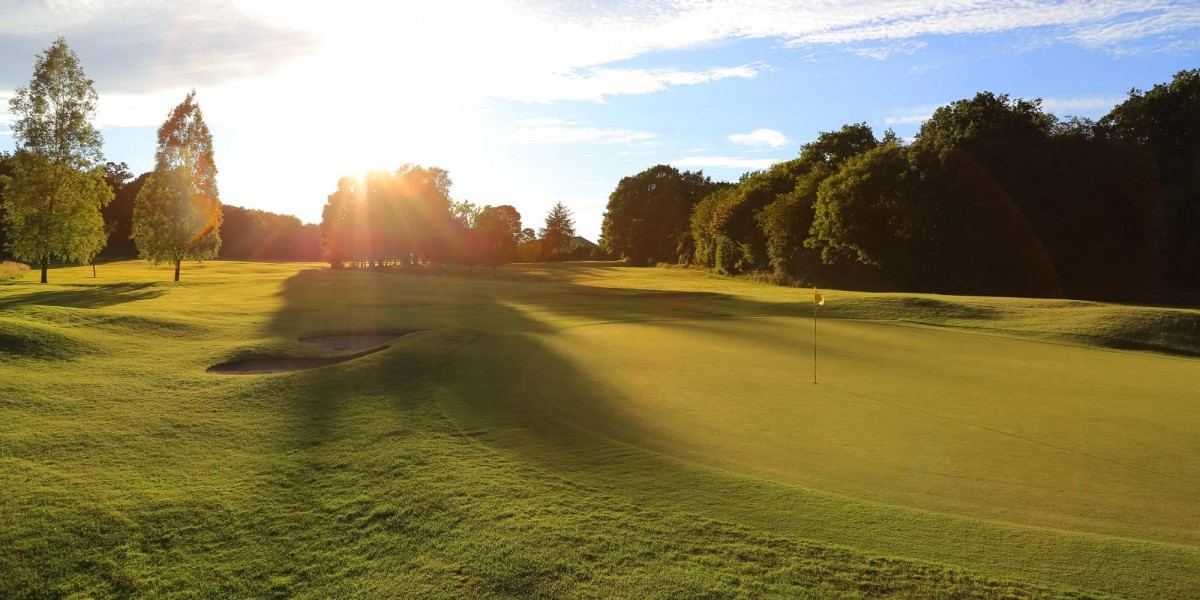 History and tradition are justifiably strong within the club, with much memorabilia on display. The centrepiece of these being the Ryder Cup jacket, clubs and other mementos from Arthur Lees who represented his country on four occasions. Visitors can experience many of the challenges enjoyed by such great players as George Duncan, Abe Mitchell, Harry Varden and Tony Jacklin on their competitive visits to our course.

May 2005 saw the latest significant development of the course with 5 completely new holes added and the redesign of the remaining holes to give the current yardage of 6576 yards (white tees) and a par of 72. 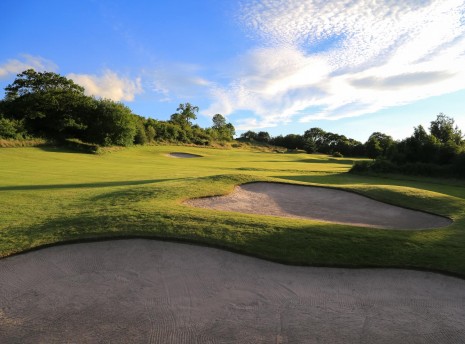 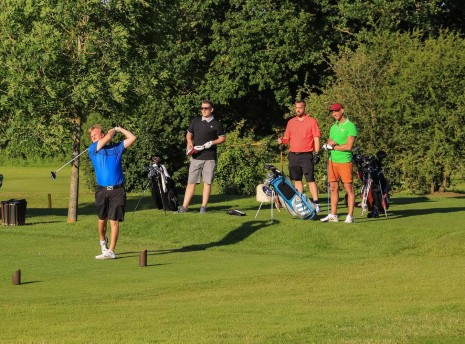 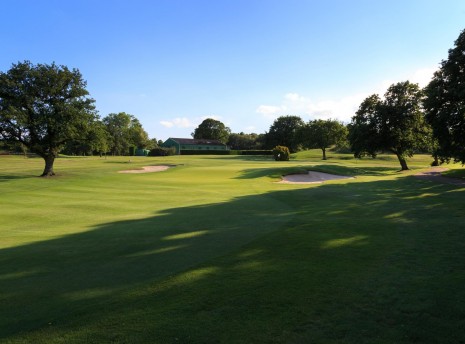 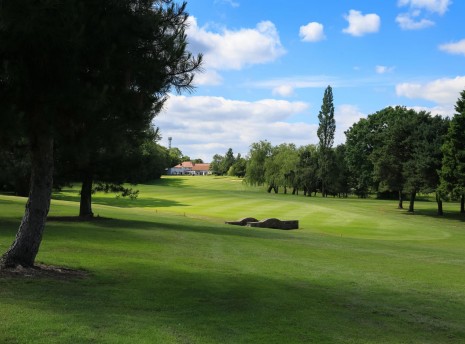